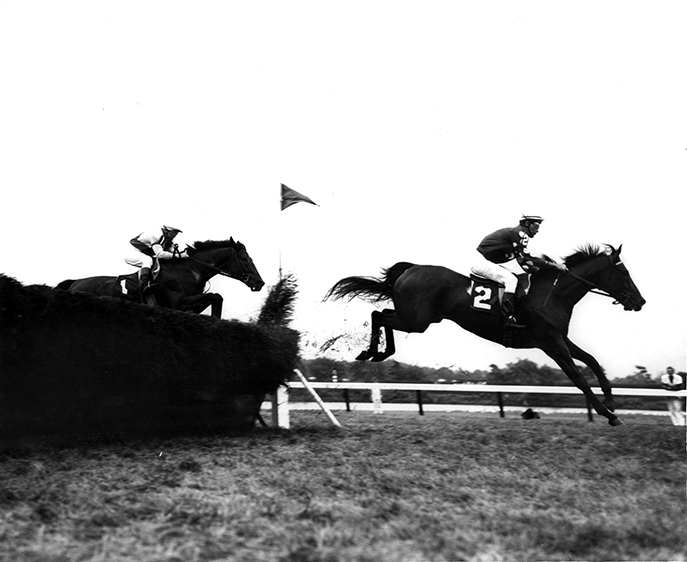 Bred by owner Alfred H. Smith and trained by Joe (Leiter) Aitcheson Sr., Tuscalee earned distinction as outstanding Maryland-bred steeplechaser from 1966 through 1968. As a 6-year-old in ’66, the son of Tuscany and Verna Lee (by British Buddy) won a record 10 jumping races and finished second twice from 13 starts. Thoroughbred Racing Associations, which then voted separately for national champions, named Tuscalee steeplechaser of the year.

Inductions are scheduled for Friday, Aug. 9, at 10:30 a.m. in the Fasig-Tipton Sales Pavilion on museum grounds in Saratoga Springs, N.Y.