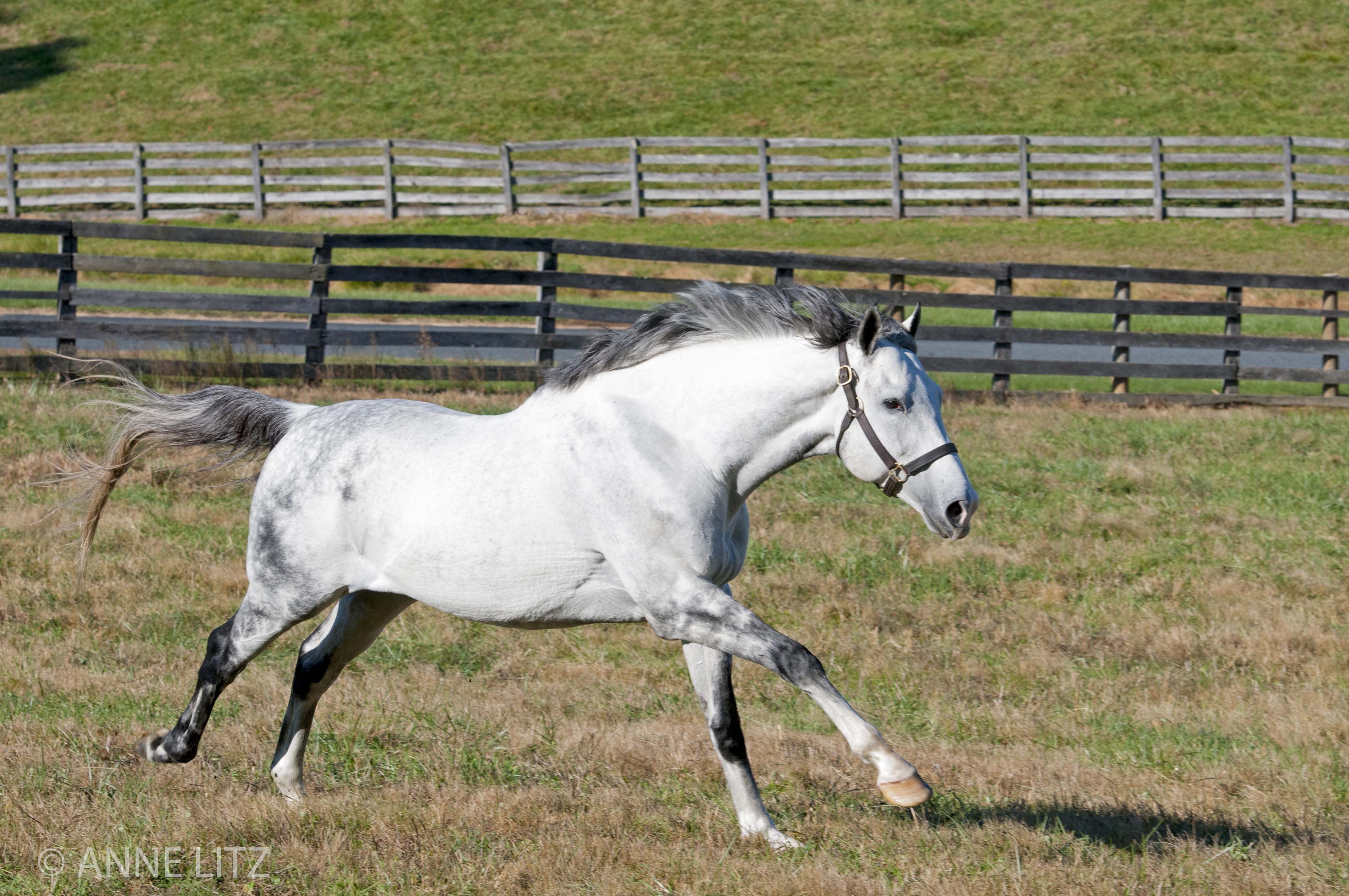 Norumbega, a 6-year-old graded stakes-winning son of Horse of the Year and two-time Breeders’ Cup Classic-G1 winner Tiznow, will stand at Bonita Farm in Darlington, Md., for the 2017 season.

One of six stakes performers for the stakes-placed A.P. Indy mare Meghan’s Joy, Norumbega won the Grade 2 Brooklyn Handicap and was second in the Discovery Handicap-G3 and Skip Away Stakes-G3 in a 19-start career in which he won or placed eight times while earning $521,645.

Ballykiss, a 10-year-old daughter of Street Boss in foal to Constitution, topped the Maryland-bred offerings at the Keeneland January Horses of All Ages sale held Jan. 11-14 in Lexington, Ky.

First starter for Barbados a winner

Shamrock Farm’s freshman sire Barbados got his first winner as the 2020 calendar came to a close when his 2-year-old daughter Insightful led at every call in a five and a half-furlong maiden race at Tampa Bay Downs on Dec. 30.

Michael Dubb’s Pete’s Play Call kicked off the new year victoriously as he captured the $100,000 Gravesend Stakes by two and a half lengths on Saturday, Jan. 2 at Aqueduct.