First-year sires Alliance, Dortmund and Kobe’s Back have their first foals on the ground, reports Bonita Farm’s Bill Boniface from Darlington, Md.

The first to arrive, born in Maryland on Jan. 17, was an Alliance colt out of Rhythm in Shoes, a stakes-winning Rhythm mare owned by Sherman Chin. Alliance, a son of Harlan’s Holiday, is a 5-year-old half-brother to two-time champion grass mare Tepin and a three-quarter-brother to millionaire Vyjack. He stands for $4,000 live foal as the property of Barlar LLC. 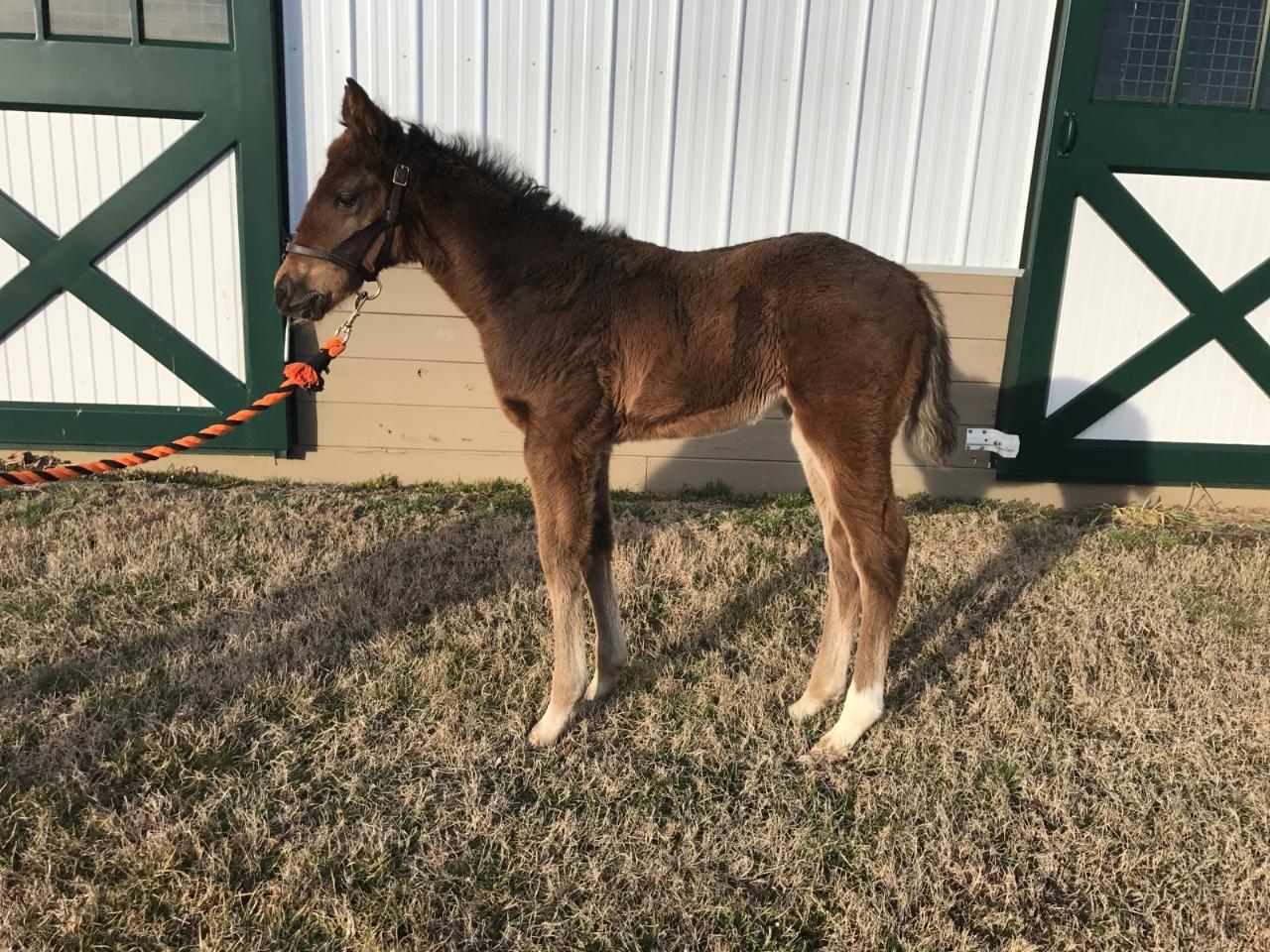 Multiple Grade 1 winner and millionaire Dortmund got his first foal with the arrival of a colt on Feb. 12. Out of multiple stakes-winning $363,192-earner Storied Lady (by Read the Footnotes), the colt was bred by Tri County Stable and born in New York.

Owned by Kaleem Shah, Dortmund retired to stud at Bonita Farm after a career in which he went undefeated heading into the 2015 Kentucky Derby, winning the Los Alamitos Futurity-G1 while setting a track record and taking the California path to the Triple Crown by winning the Robert B. Lewis Stakes-G3, San Felipe Stakes-G2 and Santa Anita Derby-G1, the latter by more than 4 lengths. His placings included a third in the Kentucky Derby-G1 behind American Pharoah and seconds to California Chrome in the Grade 1 Awesome Again and Grade 2 San Diego Handicap. Dortmund retired with earnings of $1,987,505 from 16 starts. His dam is the stakes-winning Tale of the Cat mare Our Josephina. Dortmund stands for $7,500 live foal. 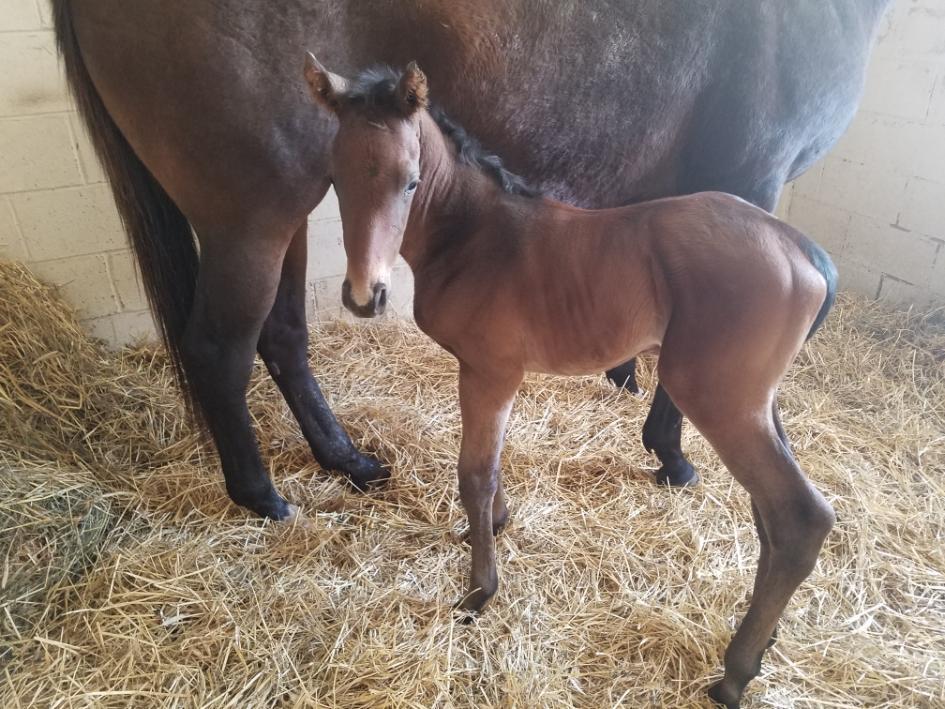 Kobe’s Back, a four-time graded stakes-winning sprinter and earner of $1,116,595, had his first foal born on Feb. 21, a filly out of $100,458-earner Economy of Motion (by Pleasantly Perfect), a half-sister to two-time Grade 1 winner Paradise Woods and two other stakes horses. The filly foaled in Kentucky for CRK Stable LLC, also owner of Kobe’s Back, a son of Flatter who entered stud after racing five years, and competing exclusively in stakes company while based in California. In 26 starts, Kobe’s Back had five stakes wins, including the Grade 2 San Vicente, Palos Verdes and San Carlos and Grade 3 Commonwealth, and placed in eight others, three Grade 1 – the Santa Anita Sprint Championship, Bing Crosby and Triple Bend. A half-brother to graded stakes-winning sprinter Well Spelled, Kobe’s Back stands for $3,000 live foal. 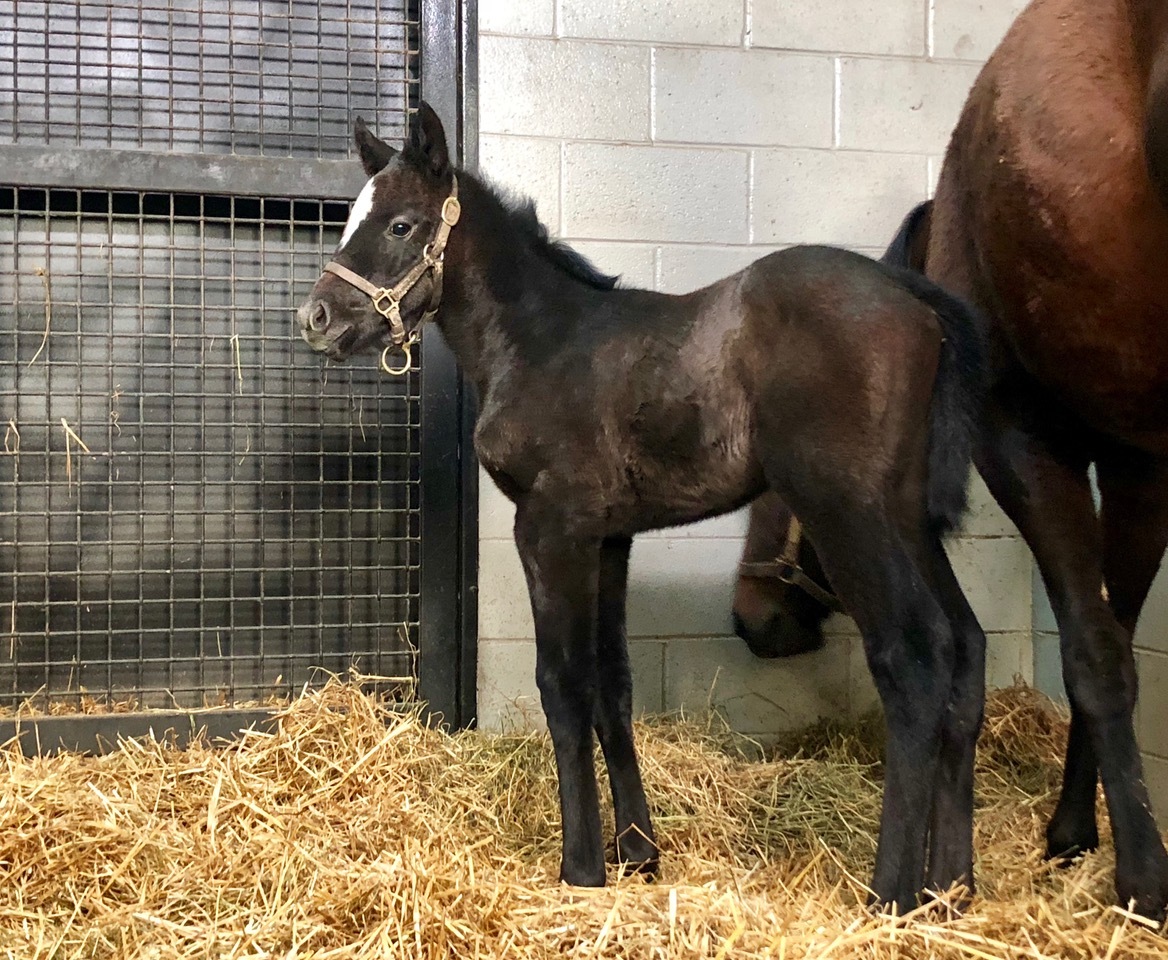