Setting records in gross and average, the Fasig-Tipton Midlantic Two-Year-Olds in Training sale held Monday and Tuesday, May 20 and 21, in Timonium saw a record number of six-figure horses. Seven of them were Maryland-breds, led by a $300,000 chestnut colt by classic winner Tonalist purchased by Repole Stables, West Bloodstock agent. 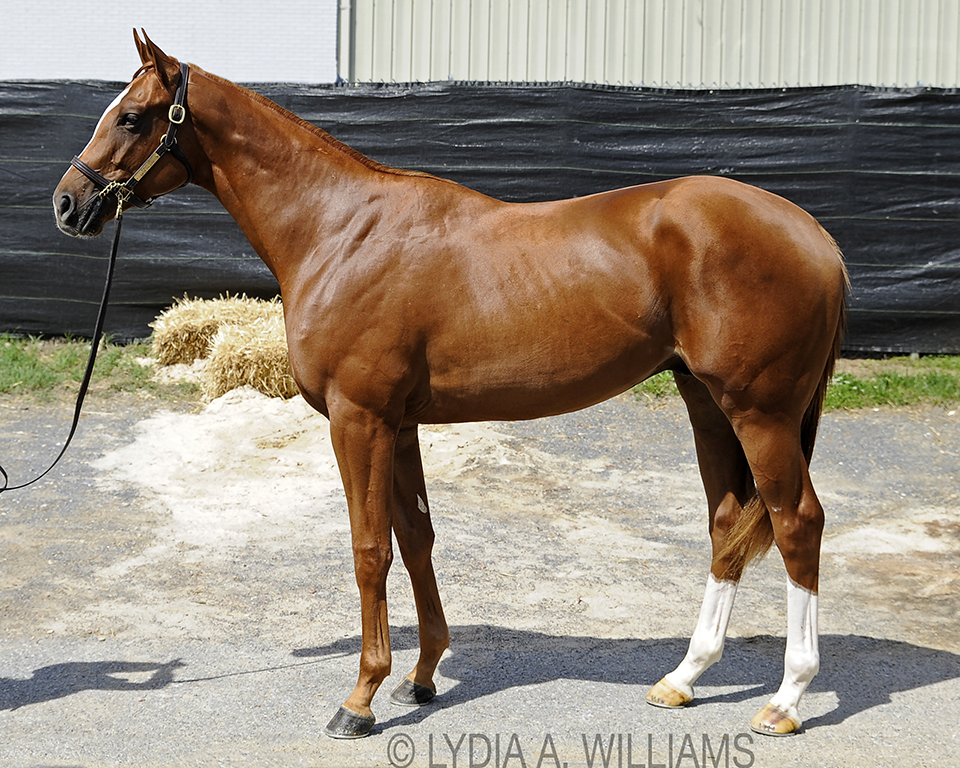 Bred by Country Life Farm and Miss Pauline LLC, the colt was consigned by agent Tom McCrocklin. Initially sold as a weanling at Fasig-Tipton Kentucky’s November sale for $65,000, the colt was a $90,000 RNA at the following year’s October yearling sale in Kentucky. At the under tack show, he worked a quarter mile in :22. His dam, the Cat Thief mare Miss Pauline, is a half-sister to Belmont Stakes-G1 winner and top sire Union Rags and to the dam of European champion Declaration of War. 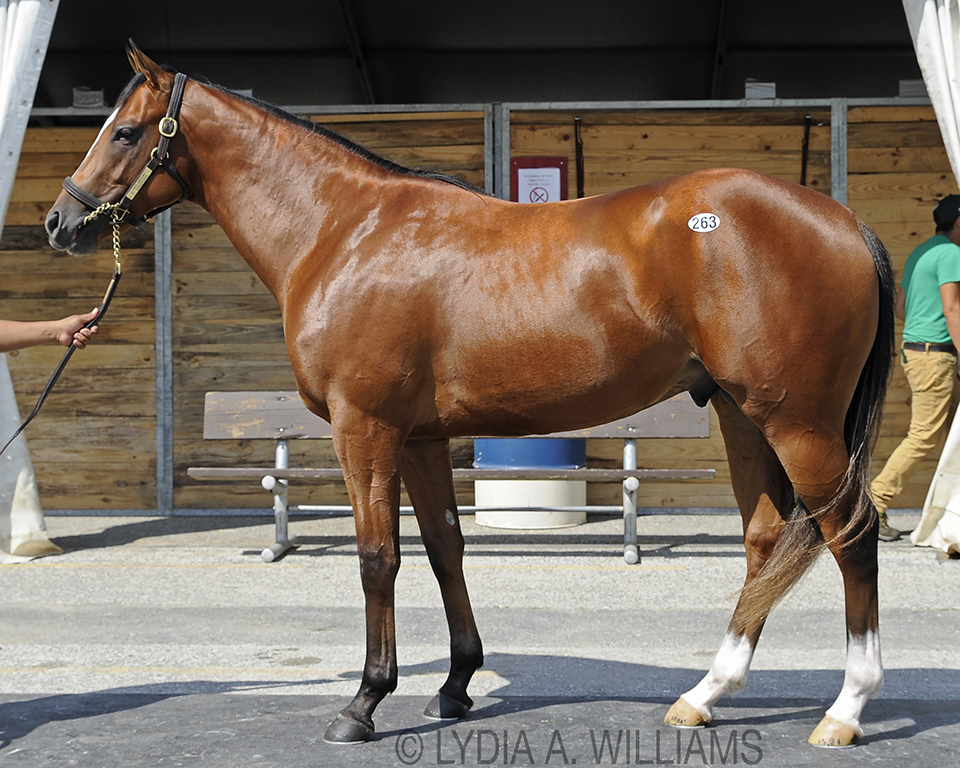 The second-highest price was a colt by the sale’s leading sire, Into Mischief, out of Maryland-bred champion Maddalena, bringing $290,000 on a bid by Timothy Hills, agent, for Seagull Capital LLC. Consigned by Scanlon Training & Sales agent, he is a half-brother to graded stakes winner Bern Identity and two other stakes performers, out of graded stakes winner Maddalena from the family of Foxie G. Named Sagamore Mischief, the bay was bred by Ned Williams and Mike Mattese and first sold as a yearling at the OBS October yearling sale for $90,000. 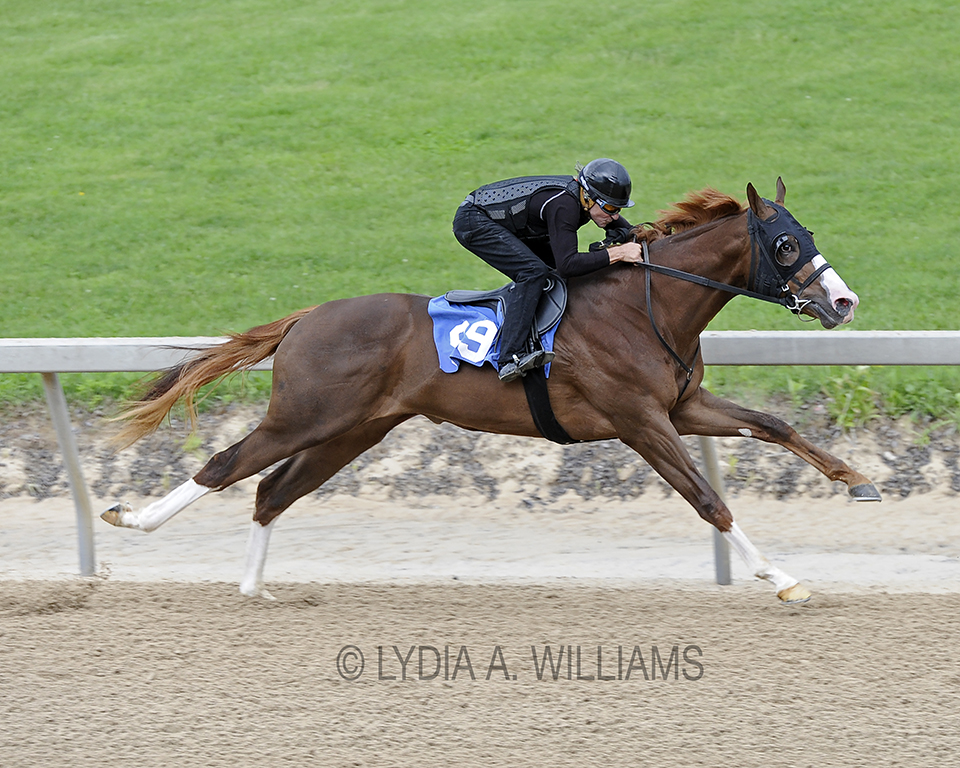