"Social Outcast and Youth are worthy additions to the Maryland Thoroughbred Hall of Fame," said Maryland Racing Media Association president Frank Vespe. "Among the best of their generations, they proved over and over that Maryland-breds can compete with any horse, anywhere."

Competing during the heydays of the 1950s, Social Outcast was considered one of racing’s greatest geldings. Alfred G. Vanderbilt’s Sagamore Farm homebred retired in 1956 as the nation’s second richest gelding in history, and the richest runner bred in Maryland. A winner of 18 of 58 starts, for earnings of $668,300, Social Outcast ranked among the best racehorses of 1955, winning seven stakes from 22 starts, including track record-setting performances in the Sunset Handicap at Hollywood Park, John B. Campbell Memorial at Bowie and Trenton Handicap at Garden State. In two starts that fall in Maryland, the son of Shut Out and the *Sickle mare Pansy was third in the Washington, D.C., International, his only try on the turf, as well as the Pimlico Special.

Youth was the top 3-year-old in France in 1976 during a season in which he won four group stakes in succession that spring and followed that fall with a victory in the Prix Niel-G3 and a third against older runners in the Prix de l’Arc de Triomphe-G1. Sent back across the Atlantic he won two North American Grade 1 races within 14 days, clinching an Eclipse Award as champion turf horse by dominating the Canadian International Championship at Woodbine and the Washington, D.C., International at Laurel. Bred and campaigned by Nelson Bunker Hunt, Youth retired after the D.C. International with a record of eight wins, a second and a third in 11 starts for earnings of $716,146. The son of Ack Ack was foaled at Windfields Farm in Chesapeake City when his dam *Gazala II (by Dark Star) was sent to be bred to Northern Dancer. Youth was named 1976 Maryland-bred Horse of the Year, champion 3-year-old and champion grass horse.

"It is really nice to recognize these stars of the past. As the MHBA celebrates our 90th year it is a special time to reflect on all of the great Maryland-bred horses that have romped in our fields and raced at our tracks," says executive director Cricket Goodall. "Each year the new Maryland Thoroughbred Hall of Fame inductees allow us to reminisce and to daydream."

Both horses will be celebrated during a ceremony on Maryland Pride Day on Aug. 17 at Laurel Park.

The newest honorees, with biographies, photos, videos and complete race records, are showcased on-line at www.mdthoroughbredhalloffame.com. 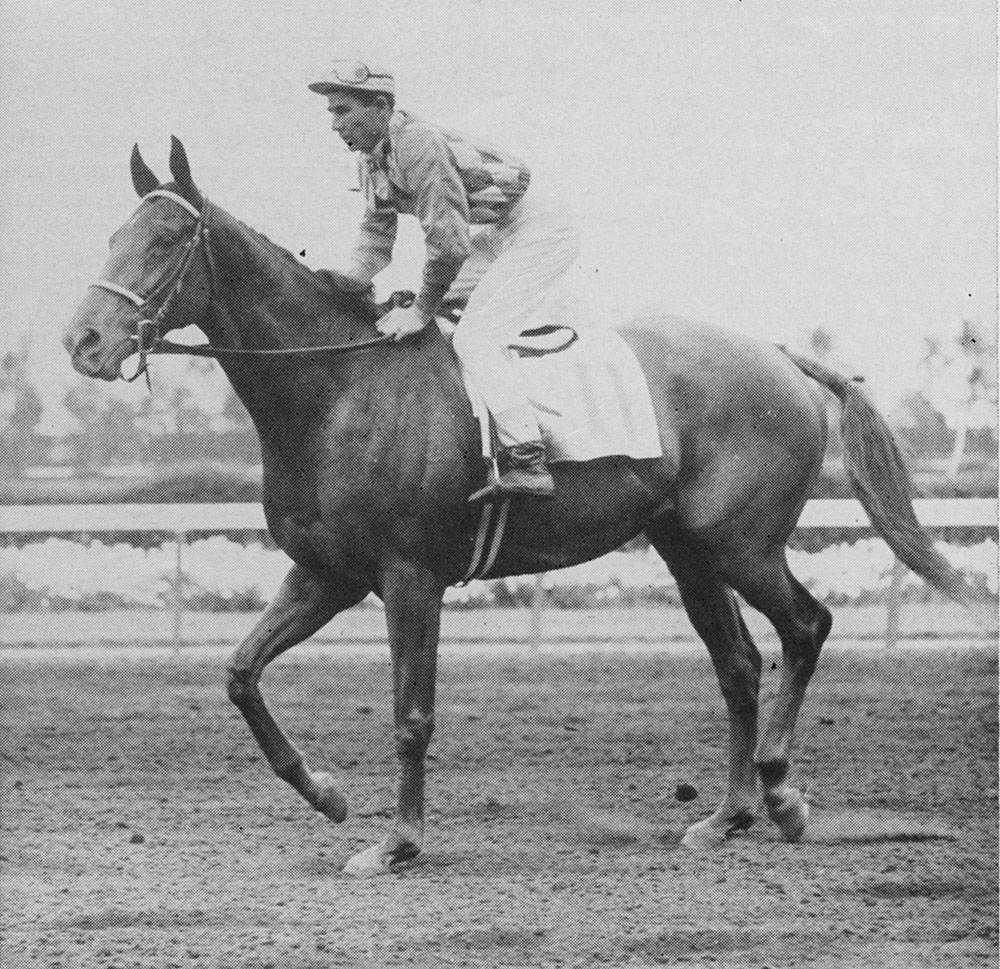 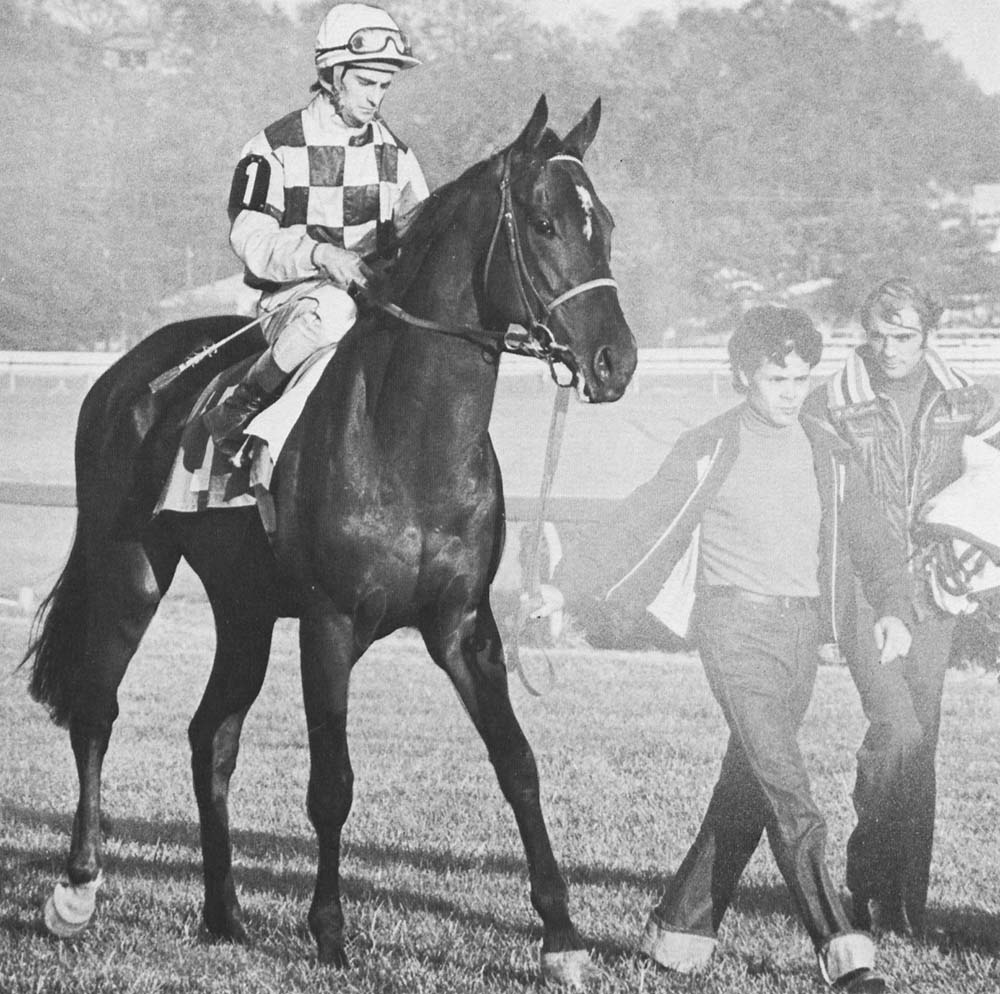