The Maryland Horse Breeders Association (MHBA) Board of Directors recently voted unanimously to begin an award program for Breeder, Owner and Stallion bonuses for registered Maryland-breds at sanctioned steeplechase race meets in Maryland. The MHBA will pay these bonus awards for those participants that qualify. 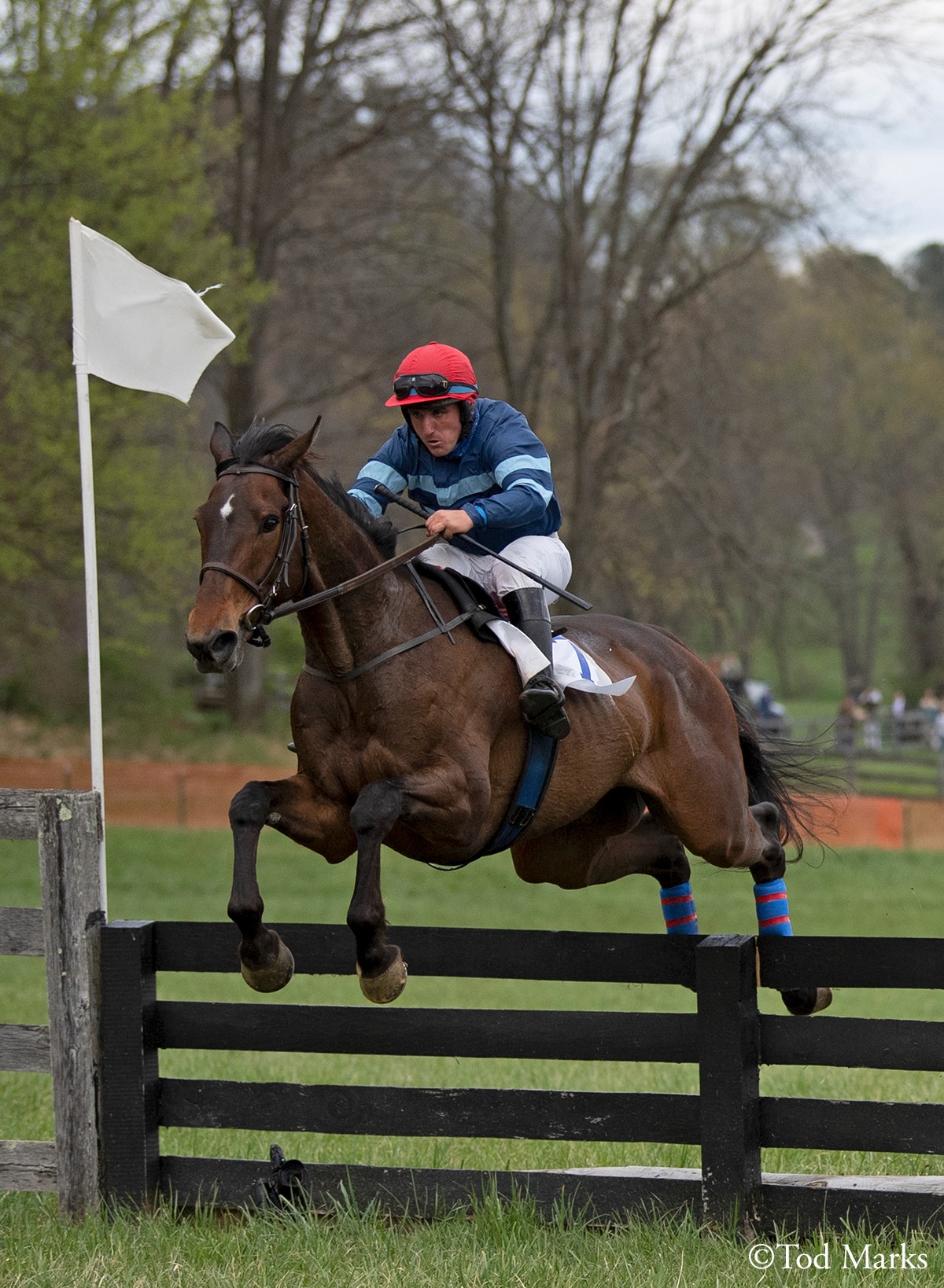 Beginning in 2022, registered Maryland-bred horses that run first, second or third will receive 30 percent on purses earned at National Steeplechase Association-sanctioned meets in Maryland. This program is modeled on the current bonuses paid to Maryland-breds that run at Laurel Park, Pimlico Race Course and Timonium.

The five meets that qualify for this program this year are: My Lady’s Manor, Grand National, Maryland Hunt Cup, Fair Hill, and Legacy Chase at Shawan Downs. The bonus applies to NSA-sanctioned steeplechase and flat races with listed purses at Maryland meets. Bonuses will not apply to training flat races.

“We believe this program rewards those Maryland-bred horses that have successful careers over jumps and the people who breed, own and race them here,” said Richie Blue, Jr., MHBA president. “This community is an important part of Maryland’s horse industry. Much of the land that is called ‘horse country’ is due to their vision and efforts to preserve green space.”

The bonuses provide another avenue for owners and breeders of Maryland-breds, while also offering another incentive to campaign Maryland-bred horses in the state. Monkton-based trainer Todd Wyatt, president of the Steeplechase Owners and Trainers Association, called it a positive step for all. Wyatt won the 2015 Maryland Hunt Cup with Maryland-bred Raven’s Choice, who raced for owners/breeders Cary and Ann Jackson, and won two steeplechase races with Maryland-bred Include It in 2021.

“It gives incentive to people to keep participating, there are people in Maryland who breed horses that are in steeplechasing,” said Wyatt. “It would have been very cool to have that when Raven’s Choice was running. We got Include It from the Meyerhoffs and getting those breeder bonuses to somebody that might not even be aware is a good thing. It has to help jump racing, and it’s a nice thing for breeders who aren’t necessarily in jump racing too.”

Wyatt said owners and trainers don’t necessarily count on state-bred incentives when searching for steeplechase prospects to purchase, but he could see that changing.

A return to turf proved no problem for La Castiglione, as she won the Glendale Stakes by a length at Turf Paradise on Nov. 26 for her third stakes win of the year.
Read more ...

Fille d’Esprit earned her fifth stakes victory of the year on Friday, Nov. 25, when she won the Politely Stakes at Laurel Park by five and three-quarter lengths.
Read more ...

Alwaysinahurry broke through for the first stakes win of his 4-year-old season on Friday, Nov. 25, when he won the Howard and Sondra Bender Memorial Stakes for Maryland-bred/Maryland-sired sprinters at Laurel Park.
Read more ...
&copy2022, Maryland Horse Breeders Association
website by Fairview Design