Jonathan Thomas, trainer of the versatile Grade 1 winner Catholic Boy, will judge the 88th annual Maryland Horse Breeders Association Yearling Show. Open to all yearlings eligible for Maryland-bred registration, the show will be held Sunday, July 24 at the Maryland State Fairgrounds’ Horse Show Ring in Timonium. Entries are due by June 24. 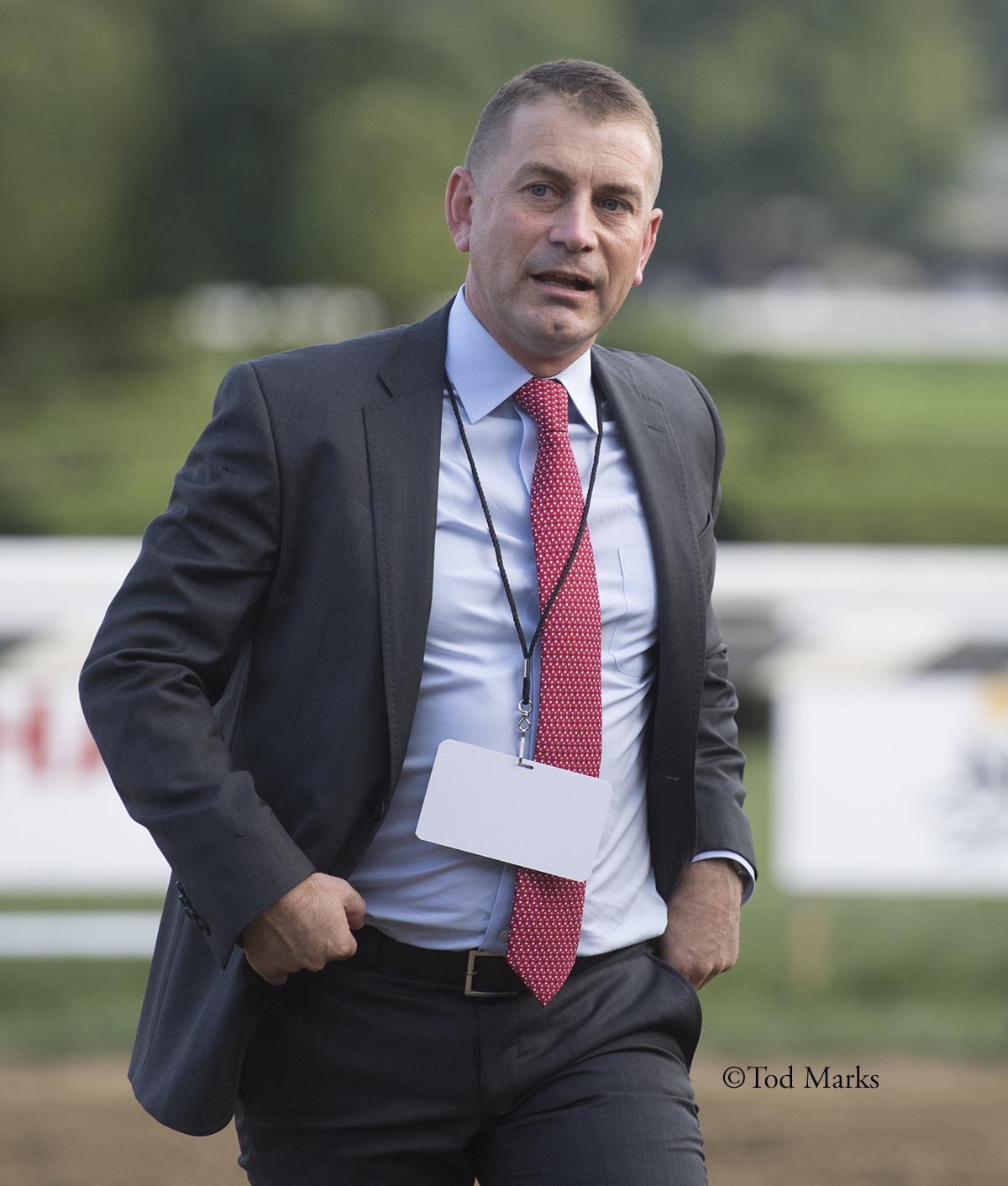 Thomas was born in Virginia and raised at Paul Mellon’s famed Rokeby Farm, where his grandfather, father and mother all worked. Growing up around quality horses, Thomas was 13 when Mellon’s homebred Sea Hero won the Kentucky Derby. Twenty-five years later as a trainer, he was sending out Catholic Boy to win Grade 1s on the turf and dirt, the latter in Saratoga’s Travers Stakes. It was only the third time in history that an American 3-year-old accomplished the Grade 1 dirt/turf double, following in the footsteps of Secretariat and California Chrome.

Before going out on his own, Thomas was an assistant for leading trainers Christophe Clement, Dale Romans and Todd Pletcher, and spent a year training in Saudi Arabia. He also worked in sales and breaking with J.J. Pletcher in Ocala, Fla., and over the years built up a business buying, breaking and training Thoroughbreds at Bridlewood Farm in Ocala.

Since saddling his first runners in 2005, he has a win percentage of 24 percent, and more than half his starters finish in the top three.